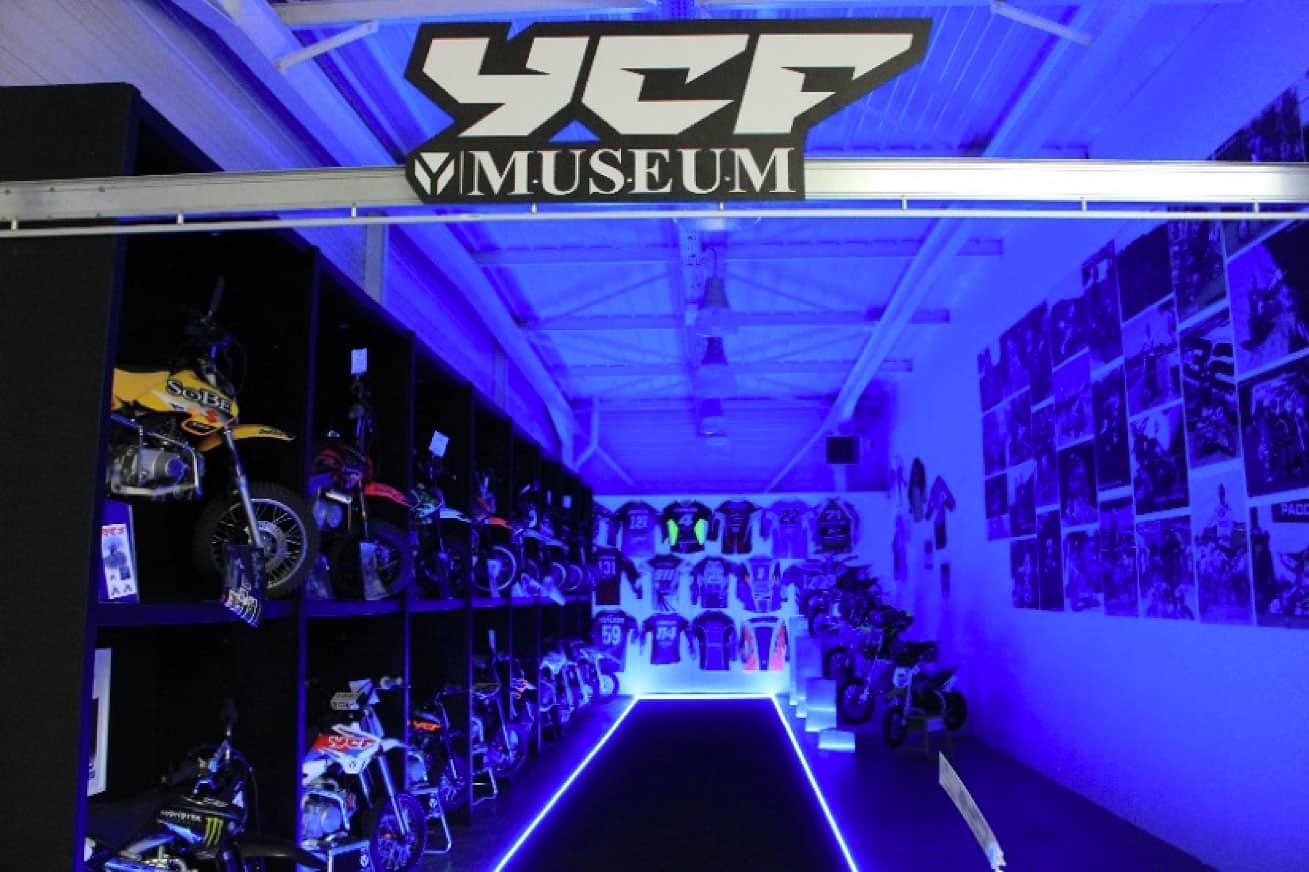 How was YCF created?

Founded by Yannick Coquard, a National Pro Motocross racer who rode pit bikes to cross train in the winter; and Dimitri Bera, a high level French technician who now lives in China overseeing all development. They joined forces in 2004. The YCF story started when Yannick decided to improve the quality and reliability of the pit bike he owned before starting YCF. Step by step he modified this bike and finally decided he would build his own bike. Taking advantage of his pit bike experience, he knew what it would take to create a bike that customers would expect when they buy a high quality machine.

How has the YCF range evolved?

Since the first range of mini bikes created in 2005, the YCF brand has evolved enormously and developed its products to reach its current level.

YCF is a real motorcycle manufacturer, with its own research and development department and its own factory in China which was created in 2009. This has been our key to success. YCF as a manufacturer is able to control from A-Z. The industrial process has never stopped during the last ten years in order to improve the quality, reliability and performance of the products.

What are the YCF bestsellers?

The creation in 2012 of the YCF 50 was a big success. This mini bike is dedicated to children from 3-7 years old with the option of a stabilization kit. It´s specially designed for speed and safety evolution.

In 2017 YCF created a higher model, between a pit bike and full sized bike. With 14´and 17´wheels which create more stability for the rider. The “Bigy” It’s the perfect bike for adults or for kids that are getting closer to riding a big bike.

What is the international position of YCF world wide?

YCF is a well-known company growing every year, with last year selling over 8000 bikes in 18 different countries.